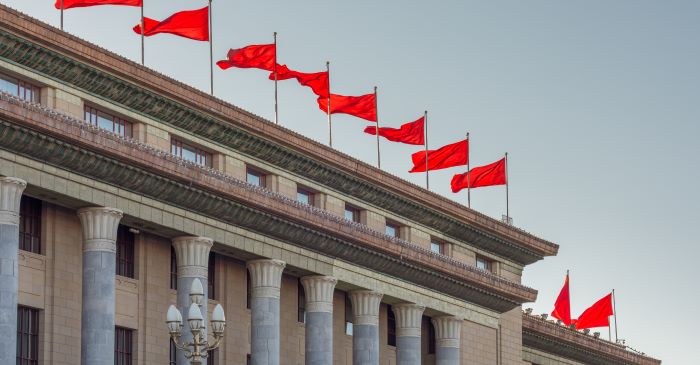 By Serena Cui, a Director of Sandpiper based in Beijing, China. Serena has extensive experience in the corporate communications and public affairs both in the U.S. and in China. She has extensive knowledge of China’s media and political landscape, and the challenges faced by both multinational companies in China and Chinese companies expanding overseas.

China will hold its 20th Party Congress on October 16. This is considered to be the most important political event of the decade, with profound implications for all aspects of society. The week-long summit is expected to bring about a reshuffle of the Party’s top leadership and outline some of the country’s policy directions for the years ahead.  This guide is intended as a brief introduction to the organisational structure of China’s leadership for those who are interested in the potential economic and investment implications of this month’s Party Congress.

The Party’s central organisations consist of the National Party Congress, the Central Committee, the Politburo, the Politburo Standing Committee (PSC) and their executive offices.

The Communist Party of China (CPC) is the leading party in China, but there are separate systems for governance and legislation. The CPC exercises its dominance over the state through holding key government positions and having its decisions endorsed by China’s legislative body, the National People’s Congress.

Sandpiper is your partner to track China’s latest policy development across sectors and inform your business strategy and planning. Should you desire customised analysis and insights or require an introduction to China’s policy making process, Contact Us today.