Trends In Influencer Marketing For 2022

Mental Health Support Is The Key To Mitigating The Great Resignation 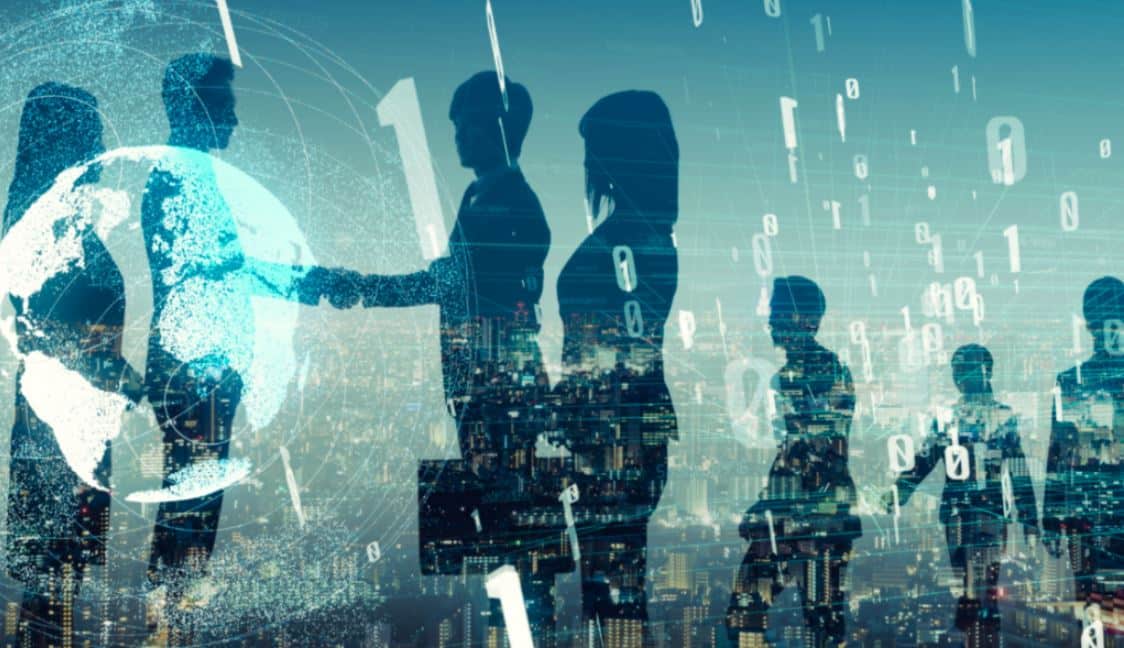 By Robert Magyar, Senior Executive Director, China. Robert has two decades of experience in government relations, public affairs, and public relations campaigns across the globe, and now advises clients in the corporate, pharmaceutical and finance, professional services sectors on public affairs and stakeholder relations in China.

As more organisations set ambitious targets for establishing or growing a presence in the world’s most populated nation, understanding the diverse nature of public affairs in China is paramount. While it’s a subject that is far too complex to cover in a single article, I can share insights based on my decades-long career as a strategic communications and public affairs adviser based in Beijing.

Back in 2016, I contributed a chapter to Public Affairs: a global perspective, in which I outlined my perspective on public affairs in China. Today, I’m revisiting some of my 2016 predictions to assess how the landscape has changed, introduce current policy priorities of the government, and share more forecasts on what to expect from China in the next decade.

The technological revolution sweeping the world has not escaped China. Its population is more connected and fast-paced than ever before; and it was not difficult to foresee that a large part of strategic stakeholder engagement would also move to the digital sphere. The Chinese government is keeping up with the rapid pace of changing technology too, and its ability to make decisions without parliamentary opposition means it can move faster than other governments when it comes to supporting new technologies. Thus, China continues to be at the forefront of R&D and technological innovation worldwide in areas such as AI, cybersecurity, digital communications and commerce, and biotechnology. The government values innovation and provides extensive support to companies bringing R&D and manufacturing to China, but it has also introduced policies that lean toward local manufactures, through its Made in China 2025 policy and New Generation of Artificial Intelligence Development Plan.

Five years ago, I outlined the emergence of a more sophisticated communications industry and the emergence of a more structured, strategic approach to communications. This is facilitated by the rapid introduction of more university subjects in the areas of media studies and communications. At the time, the industry was marked with a strong presence of expatriate experts, and I predicted this would change as young practitioners emerge and gain valuable experience. This is certainly the case today, and the change was much faster than anyone expected. This new breed of practitioners combine international standards of qualifications and expertise with the cultural sensitivities and nuance that inherently comes with being native Chinese residents, resulting in a growing and more confident communications and public affairs industry in China.

One country, many markets

The diversification of China’s many regions is also a trend that continues apace. It is not surprising that in a large country, policies can vary greatly from province to province. At a national level, central policies tend to be released and cascade their way through local agencies and regional governments for execution. How these policies are interpreted tends to vary greatly. Therefore, effective public affairs in China needs to focus on maintaining relationships at both central and local levels. Coastal provinces tend to be wealthier and more technologically advanced, whereas inland areas remain more focused on agriculture and can be more culturally traditional. Therefore, taking a province-by-province approach to rolling out campaigns is often recommended. For example, a pharmaceutical company looking to introduce a new product to the Chinese market would do well to focus on coastal regions first and adapt campaigns according to regional economic sensitivities and policy variations.

In the second half of 2021, President Xi shared the government’s commitment to close the country’s wealth gap. Xi regards this as not only an economic issue, but a political one too, saying, ‘We absolutely cannot allow [the] rich-poor gap to increase bigger and bigger, [resulting in] the poor poorer and the rich richer. [We should] absolutely not allow an insurmountable gap between the rich and the poor.’ Investment into education, aid and nutrition will therefore be considerable in decades to come, and companies that can support this policy goal through innovation and engagement with consumers and business partners will be well placed to build their corporate reputation. For example, improvements in innovation in the agricultural sector by companies to reduce food scarcity, improve production quality and quantity, and ensure stable supplies will generate positive attitudes.

One of the most important policy shifts I have witnessed in the past five years in China is the government’s very ambitious climate change mitigation targets. While it is the world's biggest emitter of carbon, China is spending more on green technologies and R&D than any other country in the world. Investment in green technology is increasing rapidly, and it is not uncommon to see wind turbines and solar panels even in the most remote regional areas. Coal is still a huge driver in the economy, but President Xi pledged to reach a net-zero emission target by 2060. Even though spending on coal is considered necessary to power this huge economy and its infrastructure, the shift towards renewable energy is clearly visible. In the coming decades, sustainability and climate change will be a major part of all government policy, and issues related to environmental protection, clean-up of existing pollution, and industrial transformation to greener technologies will provide ample opportunities for companies to engage with the government and other stakeholders in China.

“Go steady, if you want to reach far” is one of the tenets of China’s national development strategy; and this is the advice that I would like to propose to all who work in public affairs and government relations in China. While it is true that the dynamic and activist nature of Chinese policymaking requires similar agility on the part of companies to position themselves to grow their influence and benefit from changing market conditions, it is also important to be well prepared, well resourced, and plan for the long term. Sandpiper North Head is an experienced partner to advise our clients on how to best prepare for and navigate this ever-changing landscape and to succeed in China.