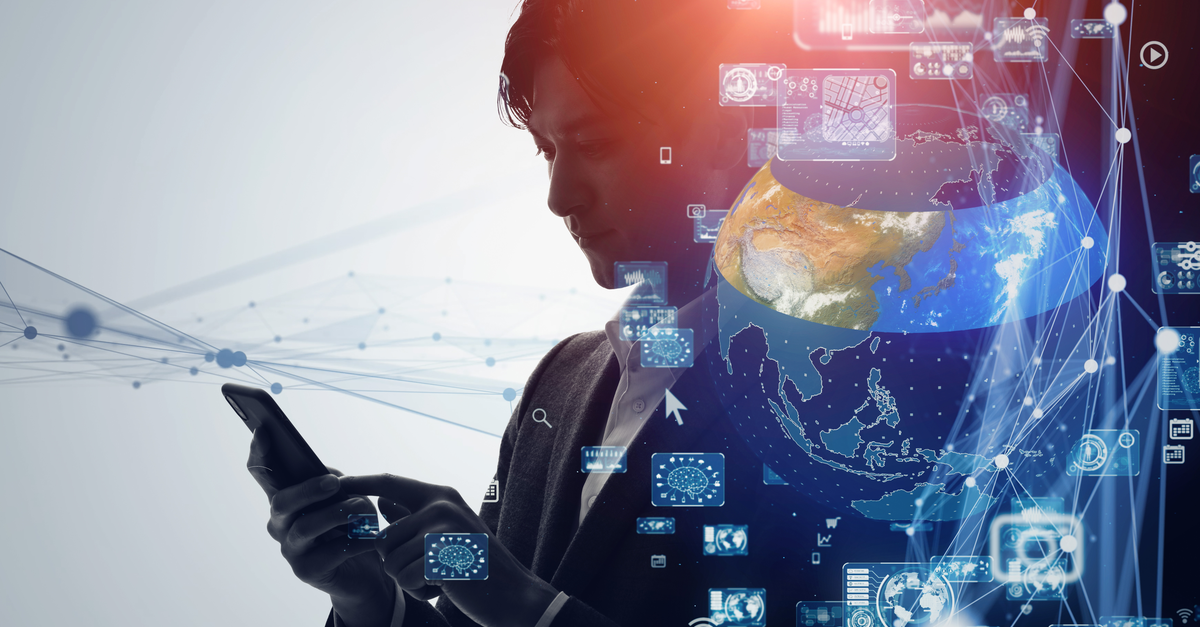 How to navigate the complexities of Chinese media

With considerable audiences and influence, many brands, both local and international, are competing to gain valuable coverage in Chinese media outlets. Reaching out to Chinese media outlets involves tailoring the pitch to suit each region. It’s crucial to understand how the characteristics of Beijing, Shanghai and Guangzhou, in particular, have very distinct media formats. Navigating the intricacies of each region is vital to build rapport with the Chinese media.

With a national influence, the stories published in Beijing have a much larger audience. It’s known for being politically sensitive which means any political topic will need to be carefully considered before approaching a Beijing media outlet.

Away from the nation’s capital, Shanghai is less interested in politics. Instead, the media here have a strong focus on lifestyle and finance news along with publishing local interest stories.

Heavily influenced by Hong Kong, Guangzhou media tends to publish more investigative features than media in other locations, with a strong interest in national and political issues.

Outside of these main regions, local media outlets are more approachable and friendly. Because their articles don’t have the same reach, they look for topics that will interest their smaller audiences.

The impact of social media

Despite the consumption of global news being at a record high, some traditional newspapers are struggling to evolve.The rise of social media has seen the popularity of newspapers across the Western world drop dramatically. China had been sheltered from the impacts of social media for a time but are now feeling the effects of people turning to social channels for news.

Over the past decade, social media has become the dominant source of information and news in China as it has around the world. People are relying on channels such as WeChat and Weibo for news. There has also been a boom of live-streaming platforms which is likely to continue. This news environment has naturally suffered from challenges related to mis-information and dis-information. It has also been encumbered by an increasingly complex landscape of factors and players including:

Audiences are searching these platforms for information rather than looking for independent sources. Because Chinese consumers are actively using social and media networks, it provides an ideal opportunity for companies, brands, governments and organisations to reach out to wider consumer groups. It also delivers a unique chance to start direct conversations with consumers where they can be encouraged to get involved and interact.

While the impact of social media across China and the Western countries is the same, there are some distinct differences when it comes to Chinese social channels.

KOLs in China are considered experts on the different subjects, sharing their views and opinions with wide audiences. This means they have become even more popular than Western celebrities who may be seen as deliberately controversial, or lacking depth.

Partnering with Chinese KOLs presents an opportunity to spread positive messages about a brand. Instead of being seen as influencers, they are revered as knowledgeable and trustworthy spokespeople. Using them in a marketing campaign has become an extremely effective strategy in China as it has elsewhere around the world. It’s important to select KOLs who reflect the brand values and can reach the appropriate target audience in order for this relationship to be truly effective.

With the growth of ecommerce in China, online product reviews have rapidly increased. The Chinese consumer will always look to reviews when making a purchasing decision. They are especially influenced by the views and opinions of those within their social circle which is easier to access thanks to social media. It pays for brands to ensure that its audiences are posting and sharing genuine reviews and that those reviews are being celebrated and leveraged across its own communications platforms.

How best to interact with Chinese media

Of course, approaches differ between individuals, but in general, Chinese journalists will respond well if they receive pitches that consider the following:

Businesses need to be aware of the different media and how they influence what the population views and reads.

Official media such as:

Influential first-tier media such as:

They are pioneering general media outlets who seek breaking news with unique, sharp and even critical opinions.

Online social media such as portals:

They are relatively uncontrolled and the quality is very uneven.

Lastly, trade media is also important. They are relatively neutral and objective, offering information on markets and companies. They appreciate heavy technical analysis and data about industry and market trends.

The first step to planning a media engagement strategy for China is undoubtedly to understand how Chinese customers consume media.

Next, it would be better to take a more pro-China stand and echo the government’s agenda to form essential stories if possible. For example, China's 2060 carbon-neutral goal, GBA initiatives, RECP and Hainan Free Trade Port.

The content must be Chinese specific which means that rather than repurposing western stories, they need to be made for the Chinese population.

For social platforms, the key to shareable content is creating strong visuals, such as cartoon graphics, humorous and quality videos. It is vital that businesses engage directly with users on social media. Engaging with potential consumers in a positive way results in increased trust which helps Chinese people feel more connected with a brand.

The Chinese are very influenced by exclusivity. Tap into their thirst for an exclusive offer by giving exclusive promotions and discounts to those who subscribe to your social account. As for media, consider offering influential journalists exclusive interviews or content that other media organisations can’t access.

There are many ways to begin building rapport with the Chinese media such as sharing news releases with the relevant media on a regular basis and hosting a media roundtable. By holding a quarterly roundtable, it allows businesses to keep key media contacts up-to-date with the latest developments and soft-pitch upcoming news.

The Chinese New Year provides an excellent opportunity to get to know journalists and establish a relationship. Inviting them to either an informal dinner or an event at the start of the new year creates a more social environment where conversations are more relaxed. Giving gifts to journalists would be a good option too.

Invite journalists to the R&D Centers to promote product innovation and show off new designs. These media familiarisation trips show journalists that the business is transparent about its practices which serves to build trust.

If a new device is being released in the near future, sending products to key journalists and asking for reviews is a great way to leverage the media. Ensure that guidelines on the review process are included to make it smooth and easy for them to follow.

Taking the time to acknowledge and respect the differences of Chinese media is the best route to establishing a positive and long-lasting relationship. This will open up a brand’s marketing to a new, large audience giving the potential for massive business growth.