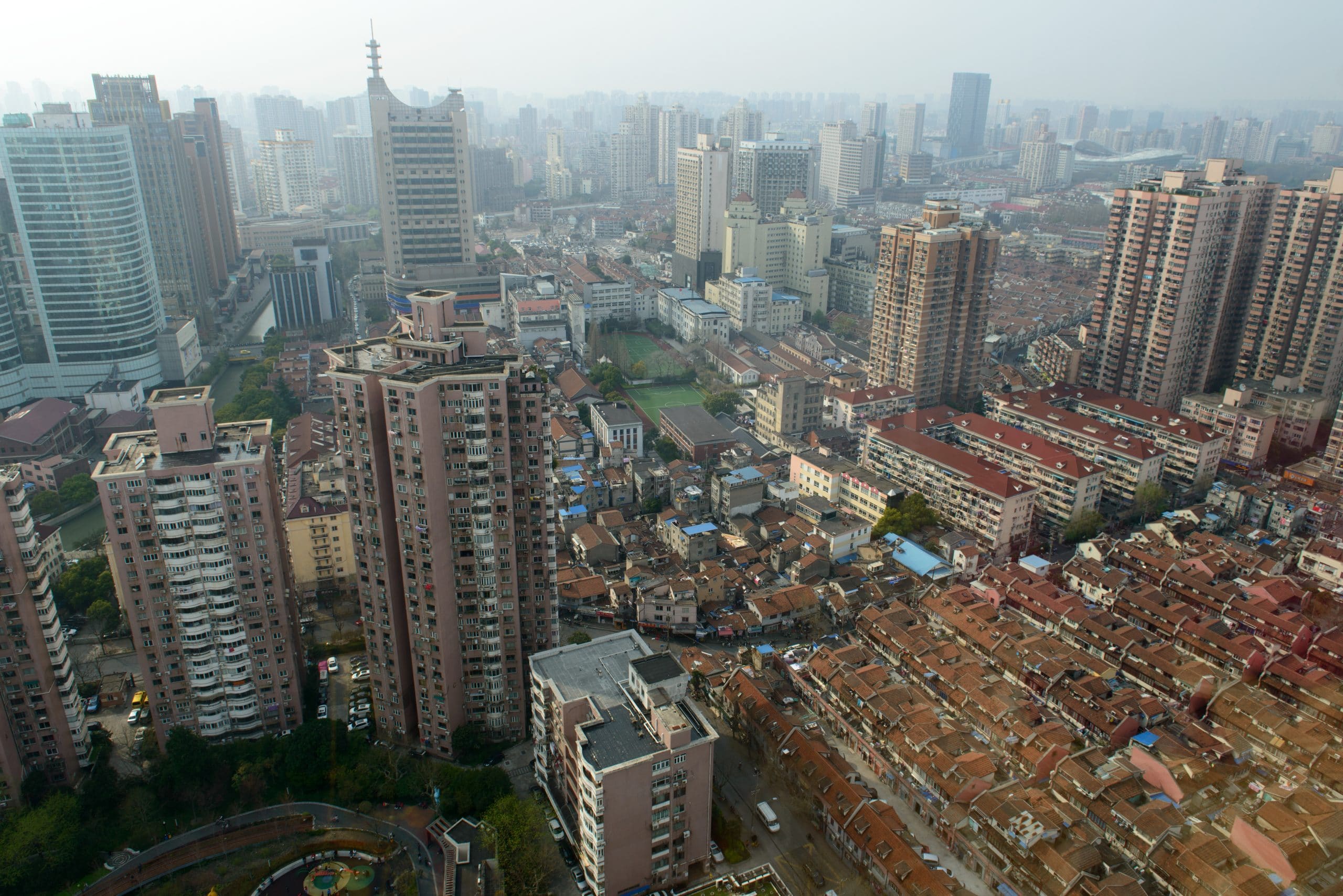 Engage with the government for your own sake

The Evergrande case study is a good example to show how the Chinese government is keen to avoid major corporate failures and will help to avoid them. The caveat: companies need to follow the recommendations, as the government’s patience and risk avoidance have their limits too.

Founded by businessman Xu Jiayin, the China Evergrande Group is the second-largest property developer in China by sales. Evergrande expanded aggressively to become one of China’s biggest companies by borrowing more than $300bn. Its business scope has expanded far beyond property development to wealth management, EV manufacturing, and food and beverage manufacturing.

In recent months, Evergrande’s debt situation has become the focal point for global debt investors. Evergrande is a symptom of debt-driven growth that now needs to be reset. As a prime example of excessive leverage and unrestrained expansion, the company has over the years become increasingly vulnerable to credit and policy tightening. In August 2020, China’s central government introduced the “Three Red Lines” pilot scheme focusing on stemming leverage taken on by developers, limiting their continued borrowing based on three criteria: debt-to-cash, debt-to-equity, and debt-to-assets. That is when Evergrande finally reached the brink of collapse.

China’s central government, which is normally sensitive to the public’s resentment toward real estate developers, has remained silent on Evergrande’s predicament. In this context, speculation about the Evergrande chairman’s role in keeping the company afloat has mounted. According to anonymous sources, Chinese authorities have told Xu to contribute from his personal wealth for payment of the company’s debts. Xu apparently took the advice and cooperated with the authorities.

By the end of 2021, Xu had reportedly sold more than 7 billion yuan ($1.1 billion) worth of personal assets to prop up his embattled company, including several houses in Hong Kong, Guangzhou, and Shenzhen, as well as some private jets. The cash has been used to “maintain the basic operations of his huge business empire,” with the funds being used for staff salaries, interest payments on some bonds, and to repay the money owed to buyers of its investment products. The money has in part gone toward finishing property projects across China.

It is unlikely that Evergrande will be left to face market forces and debt pressure on its own, as such a collapse could lead to hard to control downward spirals for the property, banking, industrial, and household sectors. Currently, China’s property sector directly and indirectly contributes around 30% of China’s GDP. Ripple effects from an Evergrande down-fall could lead to a sharp economic slowdown. The government is targeting Evergrande as an example and trying to signal the market that no company is too big to fail in China. The Chinese government is reported to have taken into consideration a plan to restructure Evergrande by selling a majority of its assets to contain the liquidity crisis in the domestic property sector.

Governments across Asia make and move markets. Engage with the government, follow the recommendations, as the government’s patience and risk avoidance have their limits too. At the intersection of communications, business, and politics, Sandpiper Public Affairs & Government Relations Team provides critical help to our clients for their success. Find out more here>>Sandpiper Communications Government and Public Affairs