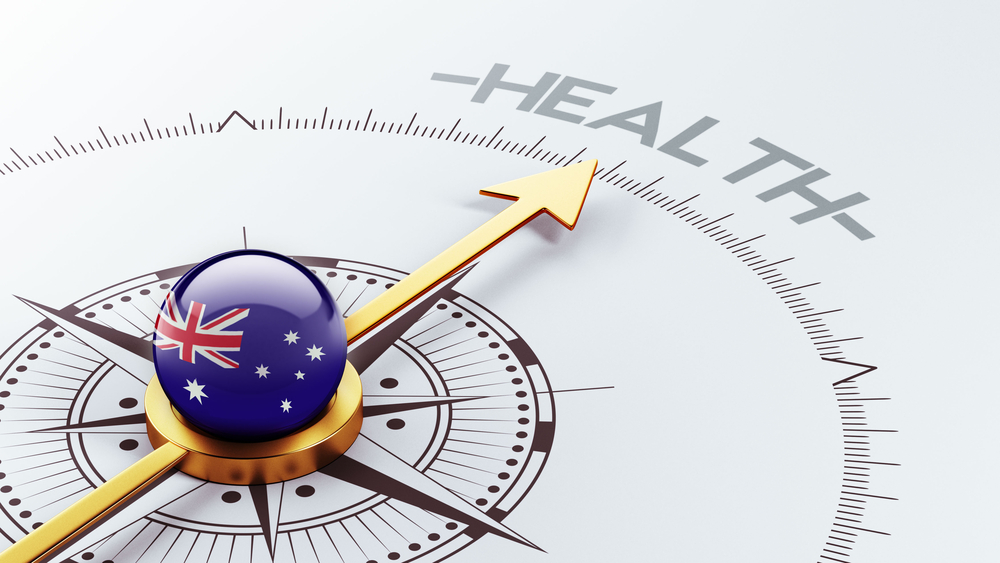 As Prime Minister Anthony Albanese’s government gets to work following its election win, health organisations should be looking to establish new relationships with the minister and his department. They need to be ready to adapt government relations strategies, understand the context of Australia’s health issues and the priorities of Health Minister Mark Butler.

Big challenge ahead for new minister

Former health minister, Greg Hunt, sat in the ministerial chair two full terms – a rare phenomenon in recent decades thanks to the consecutively unstable leaderships of the Rudd, Gillard, Rudd, Abbott and Turnbull eras. During his time, Hunt got a lot done, reforming the Medicare Benefit Schedule, adding new medicines to the Pharmaceutical Benefits Scheme (PBS), reviewing funding for medical devices and eliminating wasteful public funding. Not to mention dealing with the Covid-19 pandemic.

Hunt was a huge proponent for improving access to drugs via the government funded PBS, but at the same time criticised for being too focused on treatment of disease rather than prevention and wellbeing – an issue that hurt the Coalition’s election chances as medical bodies demanded reform and funding for the country’s primary care sector.

Cue the new Health Minister Mark Butler, a staunch Labor man — not a centrist or pacifist by any means. He is a strong ally of Prime Minister Albanese and one of his closest friends. They share similar values, so expect Minister Butler to hold those values dear in his term in office.

Since taking the role, Butler has restated his support for a stronger universal public health system, Medicare, and in particular, a better resourced primary care setting.

With the impact of Australia’s scathing Royal Commission into Aged Care still being felt, Butler has also firmly committed to cleaning up the sector. Like his predecessor, he also wants to see more affordable drugs on the PBS and more services on the Medicare Benefits Schedule.

So, with all these factors at play, what can the health industry expect?

Australia’s health crisis is being exacerbated on two fronts. In our hospitals, bed space is shrinking due to staff shortages and increasing presentations. In the home, affordability is at breaking point, meaning their ability to seek and afford alternate models of care is limited.

Australia’s private health industry is a vital pressure valve for the public system. It provides 40% of all separations and most allied services hugely important to better wellbeing, identifying and treating chronic conditions.

But, despite memberships consistently rising in recent times, the cost of health cover remains a barrier to wider population uptake, meaning the alleviating effect of this pressure valve may deteriorate in the current economic climate.

Butler will no doubt be seeking to divert demand for health services to other parts of our system. The challenge is, of course, who pays?

Powerful medical lobbies want the government to bolster the health system on all fronts: raise its share of the nation’s public hospital funding arrangement to an even 50% split with the states, and tip more money into primary care and private health insurance incentives.

While it is fair to expect Labour to increase public health expenditure, the same cannot be said for the private system. Labor has a long history of cutting back the $6 billion incentives bill for private health insurance.

Given the state of Australia’s public health system, however, organisations should also consider that the government may be more open to innovative private sector proposals. Now is the time to think creatively about how both sides of our mixed system interact and share the load.

Following one of the most comprehensive industry consultation periods of recent times, the former Coalition Government presented its Primary Care 10-Year Plan in March of this year. It was a game-changing examination of the failures and opportunities of Australia’s frontline health service system – especially in the wake of the Covid-19 pandemic.

The centrepiece of the plan was a total rethink of how individual patient care – especially chronic disease management – carries across multiple disciplines in primary and allied health, reduces low value care practices, Closes the Gap of health services for Australia’s indigenous community and empowers people to stay healthy.

Labor committed $1 billion dollars to meet the recommendations of the plan and strengthen primary health care access and outcomes to curb the demand crisis facing hospitals.

“People end up at the emergency department,” Butler said in his first weeks as minister. “They’ve got no choice if they simply can’t get into a GP. They’re there for conditions that could quite adequately and properly be dealt with by a GP in a practice, if only they could find one. So we’re focussed on making it easier to get to see a doctor.”

Butler will want to hear from these segments about how they can better collaborate, build relationships and share information to improve the patient journey, keep patients healthier, encourage preventative health principles and keep people out of hospital waiting rooms.

Aged care under the microscope

One of Butler’s first ports of call following his win in May was to submit the government’s position to the Fair Work Commission on improving conditions for the aged care workforce. The aim, to lift wages and work standards in the embattled sector and again, curb hospital presentations that could have been avoided by better care in aged care facilities.

Minister Butler, along with the country’s Aged Care Minister and Aged Care Quality and Safety Commission, are focused keenly on how the industry responds to the recommendations from the Royal Commission over this current term of government.

It is an important time for healthcare communicators to fall in line with the universal healthcare narrative that is central to Labor’s values. There is no room for the private versus public debate.

The election outcome proves the public wants an end to divisional tactics, so expect the government to heed the message.

Albanese’s government has a majority mandate, but it needs longevity, bipartisan support and a committed industry to heave Australia’s health system out of the doldrums. Neither industry, government or the Australian public can afford a transitional minister or Department of Health.

Health organisations should be looking to establish new relationships with the new government.

It’s time to adapt government relations strategies, understand the context of Australia’s health issues and the priorities of the new administration, take a constructive and collaborative approach with the government during these early stages, and get in the tent early.

For communicators, if you’re in pharmaceuticals, hospital administration, insurance or primary care, it’s all about embracing the collegial political narrative flowing out of the past two years. It means taking a constructive and collaborative approach with the government during these early stages, and getting in the tent early.

Organisations that show deep understanding of the entrenched issues currently plaguing Australia, and demonstrate themselves to be willing participants in the reform agenda will inevitably stand out from the pack. Leave the heavy handed advocacy practices to the lobby groups. Individual companies risk isolating themselves from industry by venturing too hard or fast into the advocacy arena.

To learn more about how you can strategically engage the Australian Government on health issues, contact us today.