The power of a new generation: what younger PR practitioners can offer clients

How Firms Are Communicating Gender Diversity Is Up For Correction 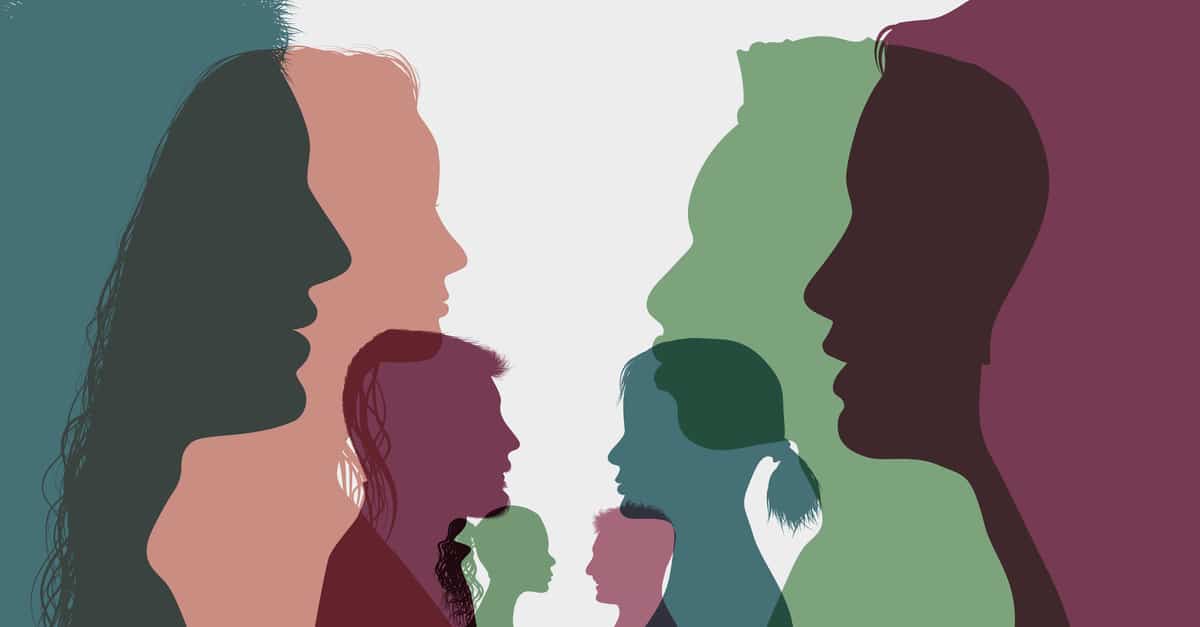 By Lisa Fong, Account Director, Sandpiper Communications, Hong Kong. Lisa is a multidisciplinary consultant specialising in strategic communication and digital strategies across a range of multinational businesses. She focuses on solving complex challenges faced by businesses, especially in reputation, branding, crisis and issues management and the communication of a company’s traditional and digital presence.

With organisations grappling with increased expectations and scrutiny from the media, customers, workers and regulators, it’s more important than ever to communicate comprehensive policies on gender in the workplace. The companies who are leading the charge have the opportunity to establish themselves as leaders in this space, whereas those who are simply paying lip service to gender equality, without making real and lasting change, face considerable reputational risk.

But first, does diversity really correlate with increased profits?

Recently, a report in Quartz at Work detailed how academic studies are challenging the commonly-cited McKinsey research about the tangible financial benefits of diversity in the workplace. While McKinsey found that there is a relationship between a diverse workforce and company profits, the new research did not see the same level of communication. Both McKinsey and the new study by Texas A&M University and University of North Carolina, suggest further research and peer reviews be undertaken. In the meantime, the corporate world needs to accept that even though the McKinsey study feels intuitively right, and we hope there is some truth to its findings, further academic endeavour is required before more concrete evidence can be established.

When it comes to gender diversity, particularly at the leadership level, there is not reliable academic evidence to show that it results in more productive or profitable companies. Quartz at Work quotes multiple academics who have not been able to identify evidence showing that gender diversity leads to improved financial outcomes. While the academic community seeks to quantify the benefits to organisations, companies need to avoid being complacent. Even in the absence of proven links to performance, companies still face anecdotal evidence that more diverse teams work well, growing pressure from stakeholders and society to make progress on diversity initiatives and a widespread cultural shift as more people are voicing the need to achieve more workforce balance when it comes to gender.

How firms communicate gender diversity is up for correction

This conversation has been going on for a long time, but change is agonisingly slow. Previously, companies were able to use an occasional tokenistic gesture to get the gender diversity box ticked. However, the landscape is changing rapidly and firms that merely pay lip service to gender risk hyping up policies that lack depth when put under the microscope.

Genderwashing, the practice of exaggerating a company’s commitment to gender diversity (similar to greenwashing, which is the misrepresentation of a company’s sustainability credentials) is sadly common. It comes in the form of selective disclosure by sharing the favourable statistics or news stories while failing to disclose the inconvenient truths. Some listed companies have in place practices to report their gender breakdown as a whole organisation in their annual report, instead of focusing on the representation at the leadership levels. Whether it’s a law firm that regularly puts forward it’s 5% of female partners as media spokespersons, or the fintech company who handpicks a diverse cross section of employees for the annual report photoshoot, it’s a tactic that has companies feeling like they’ve put their best foot forward while real change is failing to occur.

Another practice is creating robust gender policies that are full of commitments, without making any real or lasting change in the boardroom or at the coal face. The policy is convenient to point to when questions are asked, but fails to reflect the actuality of the workplace. A more common misfire when it comes to communicating gender diversity is striving to make meaningful change with good intentions being stymied by internal resistance, slow progress and focus on other broader company initiatives that take precedence. Lastly, there are companies that fear scrutiny and stay silent, hoping to fly under the radar and avoid being part of the public conversation about gender diversity completely.

So, what is best practice for communicating gender diversity?

Companies that do well in this space have made a firm commitment at a senior leadership level, and that focus trickles down through all levels of the workplace and communicates to both internal and external stakeholders effectively. Hiring a gender diverse workforce, championing careers and seeking to promote the advancement of women is approached from a genuine commitment to equality, rather than for financial incentives or to be seen as doing the right thing.

Supporting the careers of different genders and giving all staff, regardless of their background and ethnicity, a regular platform to have a voice, be supported and mentored can help everyone thrive in the workplace. This can include generous parenting policies that promote the sharing of parenting responsibilities to achieve better work life balance and career advancement opportunities for all sides.

A robust gender equality policy is most effective when goals are set and progress is frequently evaluated. Transparency is key here, as well as a whole-organisation approach to implementing change. A strong internal communications program will help employees understand the importance of communicating gender diversity and ensure a strong level of understanding and support.

When it comes to reporting, organisations should consider multiple avenues of transparency, including featuring its endeavours in the annual report, even more frequent staff updates, allocating resources to internal working committees and investing in third-party consultancy to help audit current practices and recommend comprehensive programs for policy creation and implementation.

Understanding the level of reputational risk

Having the right policies in place and actively working to implement them ensures that when companies face scrutiny, they can be confident of standing up to close examination and can welcome it as an opportunity to learn and improve. The best protection for any organisation is robust policies and a genuine commitment to long-reaching change. The ability to prove it by ‘walking the talk’ is evidence that every organisation should start accumulating as a priority. Often, organisations are doing the right thing, but fall down by not clearly communicating progress against their commitments in a way that is broadly accessible to both internal and external sources.

When it comes to scrutiny, journalists are seeking to challenge organisations on their commitment and actions towards gender diversity. Any organisation seeking to build a relationship with local, national and global media sources will do well to ensure leaders are prepared for potential questions about gender in any media engagement opportunity. Plus, a scandal can erupt at any time, putting diversity on the news agenda — either generally, or directed at the particular industry, or, the worst-case scenario, a single organisation. Therefore, every crisis management plan should include preparation for questions around diversity as part of its strategy.

Beyond media, lobby groups and awareness organisations make it a priority to hold organisations accountable. The power of these groups varies across Asia Pacific but all are actively seeking to advance change. It can be expected that lobby groups and advocacy associations will only gain in power in years to come — so it pays to be prepared. Some will take a “name and shame” approach to uncovering equality measures in the workplace, whereas others will be more consultative. It is important to maintain open and collaborative dialogues with gender equality lobby groups.

Internal stakeholders are just as important, if not more, when it comes down to the reputation of the company. Employees can see through empty claims and feel disappointed or disengaged if they feel the hype isn’t living up to the policy. These days, employees have plenty of avenues for public discourse and whistleblowing. A simple risk may be losing high-performing employees who realise that their values aren’t aligned with the organisation — or failing to attract new additions to the company who make this judgement at the early stages of applying for new roles. This leaves organisations struggling to attract and retain high-calibre employees.

On the higher risk scale is the potential for an employee to express their discontent by calling out the organisation publicly, and in extreme cases, acting as whistleblower. Never before have these avenues been easier for employees and welcomed by the public. Media are always open to such approaches, and there’s plenty of chat forums and review sites online (such as the anonymous employee review resource, GlassDoor) to really tell the employee side of the story.

Finally, audiences expect companies to do the right thing. If the McKinsey data is proven unfounded, it means even more for companies to invest in diversity — because while that commercial incentive may not be as evident as McKinsey implied, it’s always important to contribute to causes your stakeholders care about and support the values these stakeholders share.