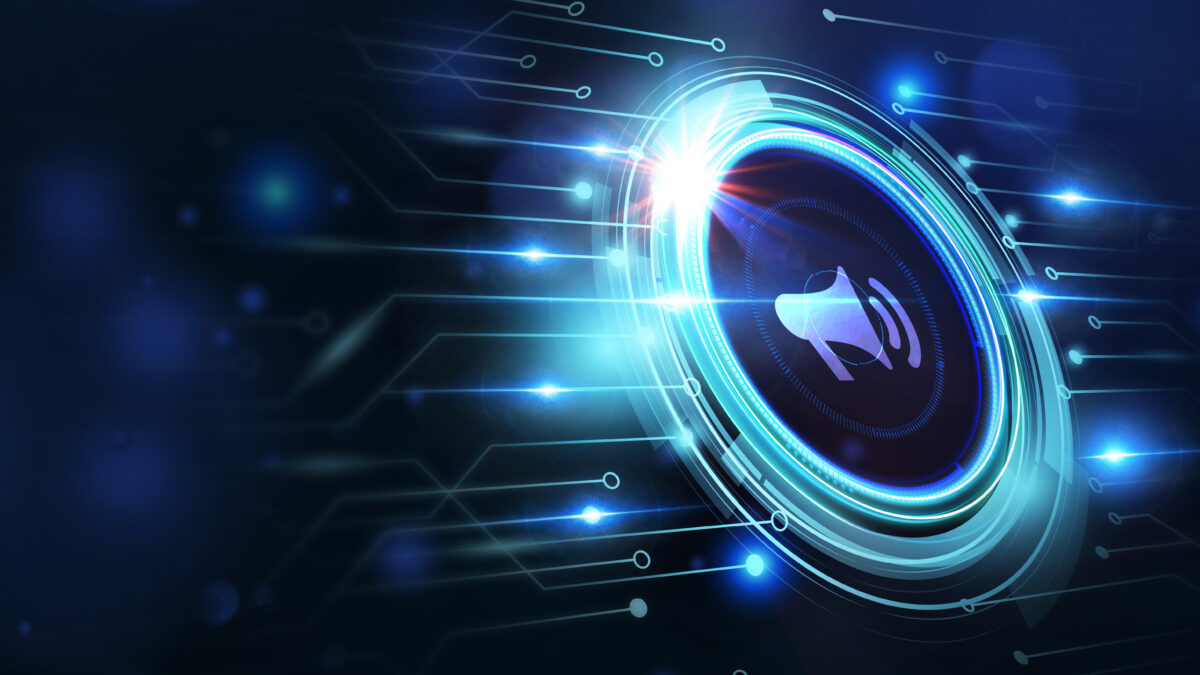 Provocative PR campaigns: can it work for your brand?

In this new digital age, content production has never been easier and more affordable. But while many brands invest in content marketing, some struggle to cut through. Often this is due to the content being too bland and boring. Now more than ever, audiences and media want to see brands taking a stand on issues, doing the right thing and at the same time, building loyalty, authority and trust. So it’s time to reconsider the safe approach and embrace provocative PR campaigns. The benefits of a greater share of voice, an increasing sphere of influence and simply being known for standing out in a crowd of conformity, can considerably influence a brand’s impact and profitability.

However, being provocative for its own sake is not recommended. It’s not about being deliberately controversial, seeking attention or using clickbait to fool audiences. On the contrary, provocative PR campaigns should be highly strategic and values-driven to ensure the best outcomes.

Is all publicity still good publicity?

Not at all. This old adage couldn’t be farther from the truth. Goodwill and brand reputation are immeasurably important to a brand. Increasingly, consumers want to connect with brands who share their values. They’ll turn away from brands who resort to misleading behaviour that doesn’t align with their personal views, such as greenwashing. Conversely, if a brand gains consumer trust and confidence, they can find themselves with lifelong brand champions and ambassadors, alongside strong media coverage that amplifies awareness amongst new and established audiences.

Bravely taking a stand reaps the rewards (and ignites debate)

Recently, many brands have championed causes, or shown some good old fashioned self-deprecation to further endear themselves to audiences, and gain plenty of positive media coverage in the process.

Many of the aforementioned examples of provocative PR included scrutiny and backlash from consumers who disagreed with the stand the brand took. So it’s important to understand that any issue worth talking about is inherently going to risk offending someone. You are never going to be right by everyone. So by choosing to let brand values drive the strategy, you carve out a niche based on those values and ensure unwavering loyalty from those who share your viewpoint.

On the other hand, the risk of silence is dangerous too

If you’re too vanilla, you risk being ignored. This means you lose share of voice, share of media coverage, share of minds and share of wallet to your competitors, if they are better able to articulate what their brand stands for. Sometimes company leaders want to be conservative, they fear criticism and backlash by taking a stand. But silence is by no means a safe strategy. When you fail to stand for anything, you also stand for nothing. This increases your chances of being forgettable in the minds of your consumers, which over the long-term can lead to irrelevance.

Being provocative isn’t jumping on bandwagons

The best outcomes always result when a campaign is highly integrated and strategic. As mentioned, it’s important to craft campaigns based on existing brand values. Jumping onto the bandwagon of trends or suddenly changing what your brand stands for in order to gain attention can be seen as tokenistic. Consumers see through any attempts to follow a trend that others have already established and brands can be punished if they;re seen as cynically jumping on a trend (often too late). Just like your grandma trying to use terms like ‘woke’ or ‘lit’ it just feels inherently a bit wrong. Brands need to take an innovative, market leading approach for this kind of tactic to gain the right kind of traction.

Being prepared for public response

Of course, a solid PR strategy will take reasonable steps to foresee and plan for any kind of backlash to a campaign. Preparation is key, which may include:

This kind of campaign is not for the faint-hearted. It takes true confidence and grit for any brand (and its decision makers) to take a stand on important issues or divert from the mainstream approach. So while it’s a tactic that requires careful consideration to ensure it’s worthwhile, when implemented effectively it can be very powerful in winning more brand loyalty and boosting reptuations over the long-term.