Will virtual press conferences become the new normal for PR? 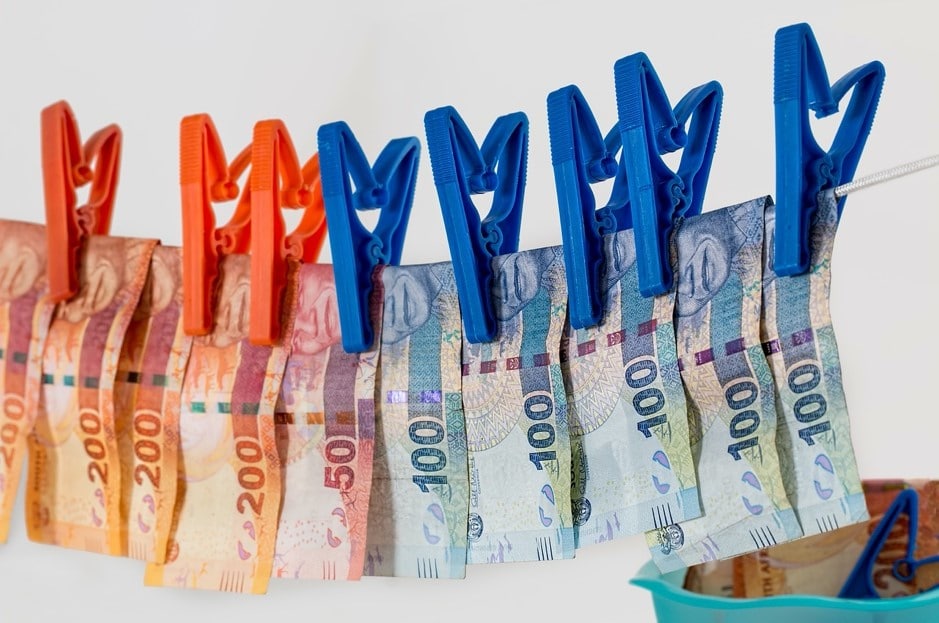 Two companies have dominated business news in Singapore and beyond over the past months. In June, financial services provider Wirecard found itself at the centre of a financial scandal with ramifications beyond its native Germany after it reported 1.9 billion Euros in missing cash. Closer to home, Singapore-based commodity trader Hin Leong was in April was found to have hid up to US$800 million in losses.

What both these cases have in common – aside from the sheer scale of financial mismanagement – is that they both adhere to a well-known economic theory called the Matthew principle, which describes the phenomenon of cumulative advantage. In short, the principle is based around the idea that the rich get richer and the poor get poorer, or that those who already have status and wealth are often placed in situations where they gain more, while those that don’t will typically struggle to achieve more.

The principle was conceived by sociologist Robert Merton and while slightly dated, it is still interesting in the context of how capitalist corporations and their stakeholders behave. It broadly outlines the often-unrealistic expectations of profitability and growth that investors can have, as well as the unsustainable and dangerous measures that companies will undertake in order to meet them.

We have seen this manifest in the revelations at both Wirecard and Hin Leong, where elaborate fraud of the highest order was revealed to have gone unchecked for many years. There are undoubtedly many questions from regulators as to how the respective CEOs Lim Ooi Kuin and Markus Braun were allowed to operate with such freedom in their companies, especially when the rot was already festering so deeply. What happened to internal compliance and controls? How did their auditors not pick this up? Who was complicit in the wrongdoing? Why did they not flag this earlier?

Yet, the truth is that it was detected, but was ultimately disregarded by the shareholders of the company. When the Financial Times’s Dan McCrum first lifted the hood on Wirecard’s malfeasance, it was fiercely denied by the company and ridiculed by shareholders. In Hin Leong’s case, the early warning signs were evident when the founder continued to ask banks for more money to bet on the price of oil.

In hindsight, it is easy to attribute some degree of greed or hubris to have led these companies to the choices that they made. However, a contrarian view is that they chose to gamble to correct their earlier missteps and move out of hidden losses. The road to ruin is paved with good intentions after all and the prudent action of either company raising a mea culpa much earlier on when losses were minimal and perhaps even manageable was deemed unacceptable. This highlights the difficulty in communicating adversity in our fast-paced and high-stakes modern business environment.

We all know what happens next. They lost, spectacularly, and Singapore’s status as an oil trading hub as well as its reputation as a thriving fintech destination will be damaged. In Hin Leong’s case, the oil market has been on a steady decline for many years already due to a variety of macro-economic factors, so this might yet be another nail in the coffin.

However, Wirecard’s demise will sadly only reinforce perceptions of fintech as a “live fast, die fast” industry - one that is vaunted by investors for growth but ends up growing too fast for its own good. This is something that the fintech industry must progressively work towards changing.

One can’t help but feel that the aftermath of these major corporate scandals is steeped heavily in déjà vu. The investigations that follow will naturally conclude with regulators pledging to tighten controls and never allowing this to happen again.

However, until we can increase focus on the need for businesses to operate both profitably and also sustainably, as well as communicate business challenges transparently and confidently, we will not have abundance and other examples of everything being taken away will persist.