Are overseas firms ready to take advantage of the opening up of China’s financial markets?

The press release is alive and well, but are we doing it right? 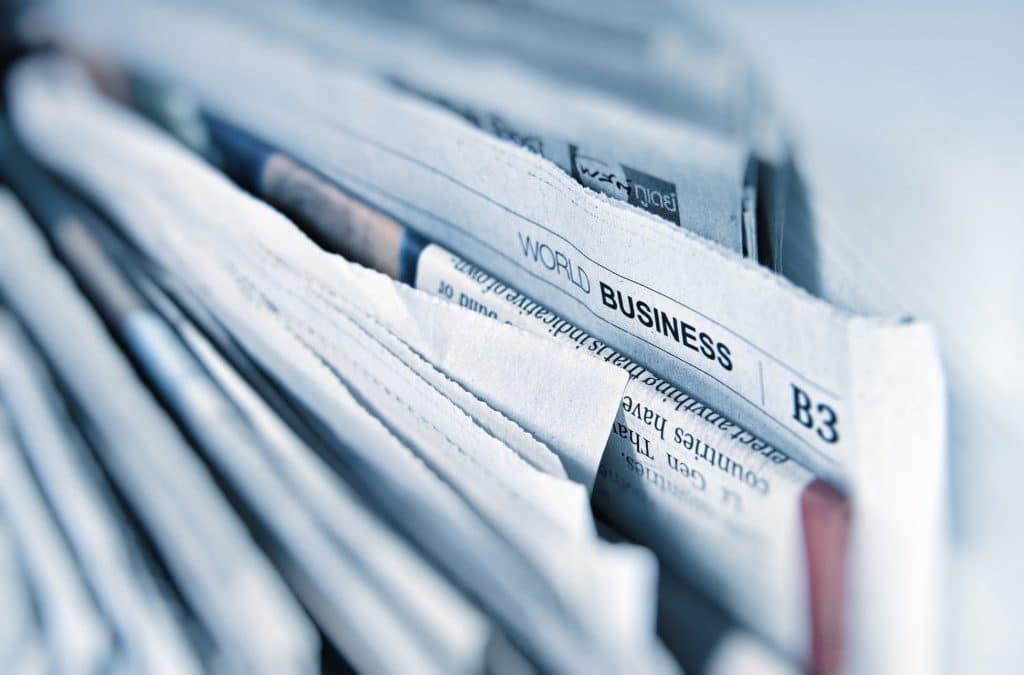 The press release is alive and well, but are we doing it right? The humble press release has long been a staple of the public relations (PR) industry. For almost as long as the concept of PR has existed, it has done so hand in hand with the press release. Its invention is most commonly dated to 1906, which means over 100 years’ worth of PR professionals have learned the art of crafting one.

That’s not to say that the press release has in that time been immune from criticism. In recent years its effectiveness has been questioned, particularly in the context of digital communications. At the same time, the release is often used by some commentators to cast a negative light on the PR industry. Just last week, for example, advertising industry titan Sir Martin Sorrell said in an interview that PR was seen by outsiders as little more than “press releases and gin-soaked lunches”.

So, is the press release a relic from an analogue past, as Sorrell claims? Or does it still have an important place?

Life in the press release

First the positive news. The traditional press release is alive, well and as relevant as ever - for PR professionals at least. According to the 2020 Asia-Pacific Corporate Communications Report from PR Newswire, the press release is still the leading distribution channel that businesses use to promote new products or business developments. Of the 948 communications professionals surveyed from 10 markets across Asia Pacific, 85% chose the release as their preferred channel, ahead of news posts on official social media accounts (79%) and corporate websites (72%).

Clearly, this shows that from a communications perspective, press releases still firmly have a place within corporate communications departments. The PR Newswire report found that 14% of businesses in Asia Pacific are creating over 100 press releases a year, while a further 24% are producing more than 50 annually. That’s a lot of content. But beyond this ubiquity, are releases more of a habit than a necessity? And are they really the most effective channel available?

Focus on what makes news

Answering those questions depends on a number of factors.

First, we need to examine how the press release is being used. PR Newswire reports that for PR professionals, the press release was most commonly used for event-related news (63% of respondents) and to communicate new products/services (61%). However, from a media point of view, top of the list of what journalists prefer from a press release is newsworthy events, followed by interesting story angles and industry perspectives.

These findings indicate a disconnect. While journalists are looking to the press release for a newsworthy story, or at the very least an angle or perspective on a newsworthy story, PR professionals are in the main looking for exposure. To narrow this gap of expectations and to make the release more effective, PR departments need to make sure they are producing content that serve the needs of their audience (the media), as much as the needs of their company.

The simplest way to achieve this is to prioritise the story over the message. A new product, for example, is rarely as exciting to the media as it is to the company that is producing it, but even the most mundane product release can still be elevated by an authentic, timely and relevant story angle. Building storytelling and news angles into a release should be standard for corporate communications teams.

The second factor to consider is to look at how the press release is being packaged. A simple, one-page word document can certainly have value, but in a world where journalists are increasingly time poor and yet need to produce more content than ever, it helps to provide them with additional multimedia assets.

Journalists are looking for something that is not only newsworthy, but which also makes it easier for them to do their jobs, particularly in the fast-paced digital newsroom. According the PR Newswire report, this means high-resolution photos (29%), video (25%), infographics (21%), among others.

The good news is that some of this content is already being provided by the PR side. Across all markets, 80% said they include high-resolution photographs in their releases. However, only 40% include video and just 36% include infographics. This suggests that PR professionals are doing a good job but could do better, especially when it comes to rich media formats that audiences can interact and engage with.

The past to the future

Evidently, almost 120 years after it was first introduced, the press release is still serving a purpose. When done well, journalists see it as the entry point into a story, as well as a quick and useful source of officially approved content. But to maintain the relevance of the press release, agencies and in-house communications teams need to ensure they are focused on providing the media with something beneficial, which can be done by prioritising news value above all else.

Back in 1906, that first ever press release was produced by a man called Ivy Lee on behalf of his client Pennsylvania Railroad in response to a fatal train wreck that left 50 people dead. His release, which offered an explanation of what had transpired on the day of the crash, was said to have been published verbatim by the New York Times. Such an impressive pick-up may be rare these days, but Lee’s approach is still one that PR professionals today can learn from: knowing your audience is just as important as knowing your client.